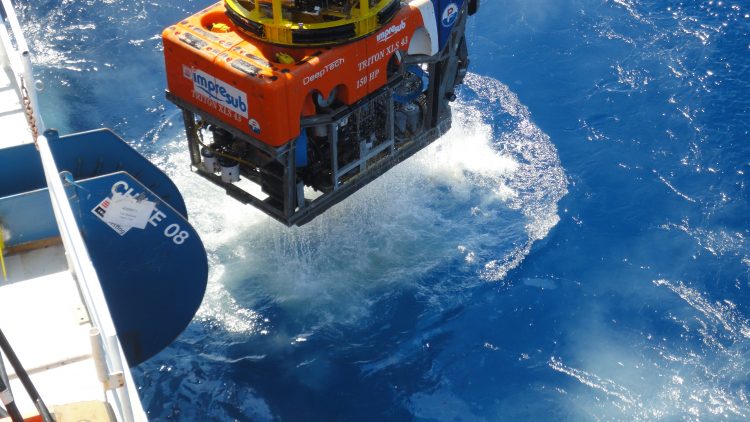 ROVs are an integral part of offshore installation inspection in oil and gas but it isn’t just our industry that benefits from ROV technology and research. The robotic underwater explorers have been fundamental in historic discoveries of the 20th and 21st centuries.

The ARGO ROV was used back in 1985 to discovery the wreck of the RMS Titanic deep in the North Atlantic Ocean. The early ROV was made up of a towed sled with several cameras looking ahead of the vehicle, as well as underneath it. It wasn’t until ARGO was sent deep into the water to investigate the wreckage which lies over 12,000 ft below the surface that scientists discovered the ship had split before sinking and parts of it had collapsed in.

Across the world, The Kaiko ROV has been used to explore the Mariana Trench from 1995 onward. The trench is the deepest part of all the world’s oceans at a staggering 36,069 foot deep. If Mount Everest were to be inverted from the ocean surface, it would still be short of around 7,000 ft before reaching the bottom of the Mariana Trench. Using ROVs to explore that area has led to the collection of 350 biological species, many of which are believed to be useful for future medical and industrial applications and none of which would have been found without the aid of ROV technology.

The method of using remote operated vehicles to explore underwater environments had long been considered an option only available to big budget research expeditions, but advancements in technology mean this is no longer the case.

DIY style ROV kits are now available to buy online, and although they cost upwards of £500, many are significantly cheaper than their industry counterparts. Devices such as the OpenROV have been designed to explore up to 100m below the surface of the sea, twice the depth of a recreational scuba diver. Just as commercial kits to build motorbikes or race cars can encourage the next generation of mechanical engineers, building an ROV could have a profound effect to encourage an individual into the subsea oil and gas sector.

Whether educating the next generation of underwater wreckage explorers or oil and gas subsea inspection specialists, it’s clear that the market for commercial ROVs is growing and could be the way to inspire future generations to immerse themselves in this exciting industry sector.