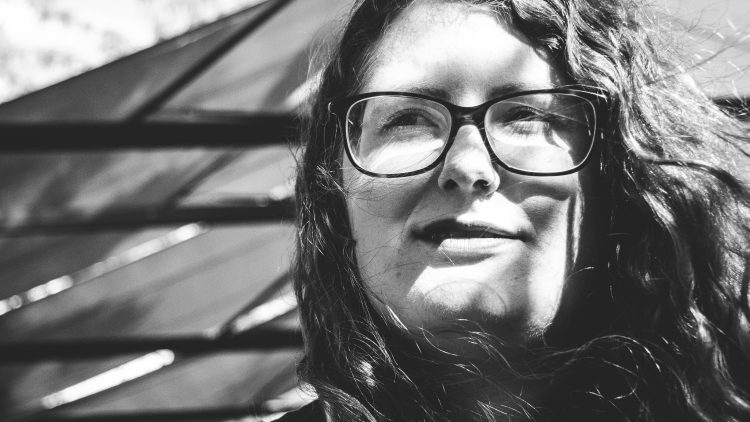 Some major progress has been made over the past few weeks to establish the oil and gas sector as the industry of choice for women. On Monday it was announced that the government’s new Secretary of State for Energy is Amber Rudd, who has been at the Department for Energy and Climate Change since June 2014. Ms Rudd’s appointment comes less than two weeks after Deirdre Michie started as the new chief executive of Oil & Gas UK.

Whilst the new appointments women into leadership roles are welcomed, there is still a lot to be done within individual businesses and workplaces to encourage stronger representation for female employees in the oil and gas industry.

Most companies have reported difficulties in retaining and developing the careers of women compared to that of their male colleagues and counterparts, though key figures say it’s difficult to pinpoint the reasons behind this.

One way to try and determine why the industry is still under-represented by their gender, despite demands for more skilled female employees across various roles from engineers to IT staff, is to encourage resource groups within businesses, for women. These forums can be a practical way to identify any barriers within an organisation which may stop equal progression in the workplace.

By giving women this forum to speak, issues can be communicated clearly and objectively. By working together with women, the oil and gas industry can soon resolve issues with retaining and developing female staff.

It’s reported that only 51% of female science, technology, engineering and maths (STEM) graduates go into a STEM related role, compared to 68% of their male counterparts. Encouraging the development and appointment of women into leadership roles is a good start, but it’s not the full solution.